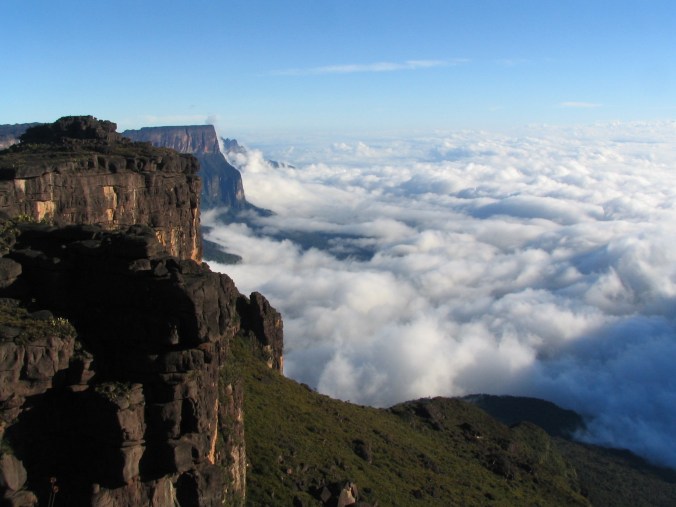 The Cloud Islands on planet Crud, part of the Shatter that divides the eastern and western hemispheres, overlook both the Crater Zone (impact region) on one side, and the Shambles (lowlands) on the other. The Islands are a loosely interconnected chain of countries at high altitude, mainly in competition with the inhabitants of the ravines and canyons, miles below. The Cloud Islanders strongly dispute any mining of the bedrock beneath them, while the Canyonians resent fly-tipping and contaminated rainfall/effluent from above – even though it does add a remarkably sought-after fertility to their topsoil.

You would think that the Cloud Islands are barren and arid, but although at the poles they are ice-covered all year round, at the equatorial region there is as many as three months of the year with clement weather. Industry is focused on food (mainly of the game bird and poultry variety) with a huge export business to the contaminated lowland areas, the subterranean and and Crater communities. Clean untainted water is also bottled and exported, and there is a growing electronics and computing industry, due to the hygienic conditions of life at high altitudes. 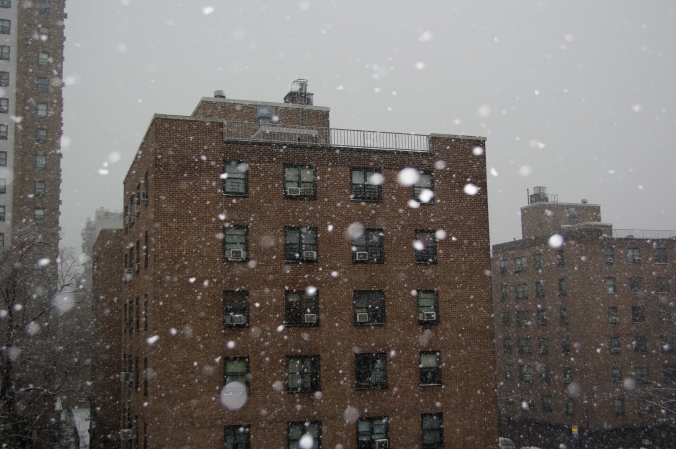 The Cloud Islands vary in size from a few hectares of tepui to table-top mountains several hundred miles long, dominating their smaller neighbours. Migration is common, and the closest neighbours are enabled by sturdy bridges, aerial cars, and zip-lines. 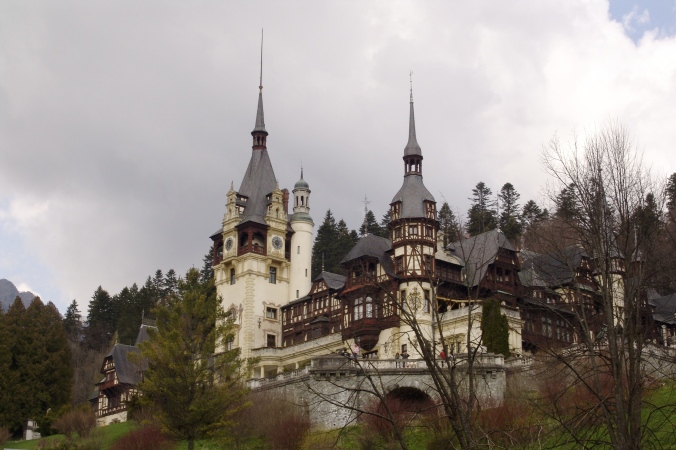 Some Islands in the sky are Republics, or feudal monarchies – all are popular tourist destinations. 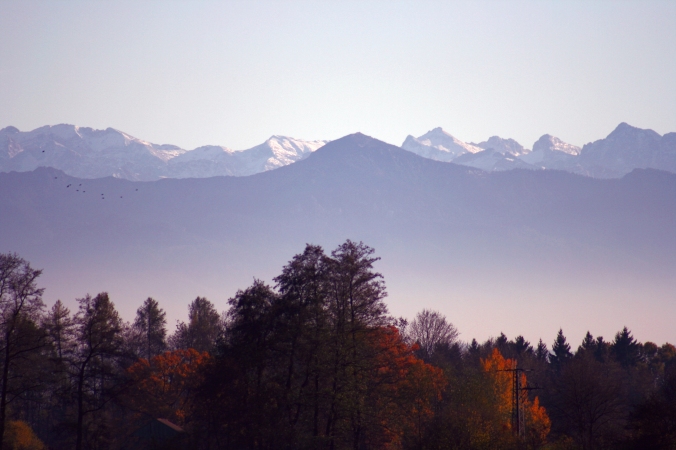 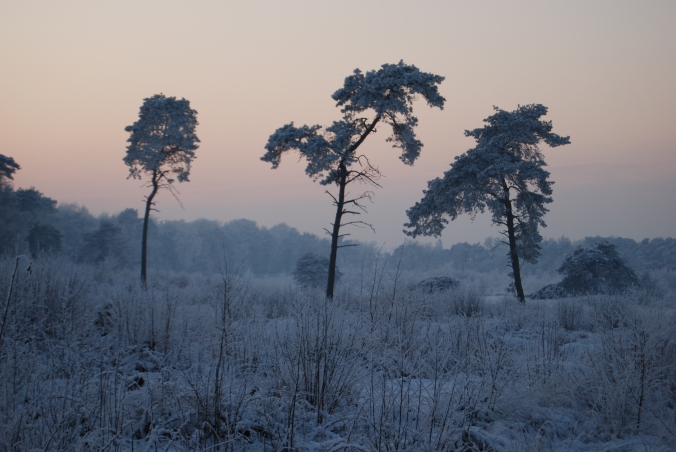 Scenery is varied and beautiful, acclimatised to the altitude, and wildlife that has developed indigenously, or been imported, has learned not to fall off the edges. Late night drinking is discouraged on all but the largest Cloud Islands, and many of the smaller ones are completely dry states to reduce ‘death by sleepwalking off the country’.

Sadly, much of Crud considers the Cloud Islanders to be arrogant and difficult to deal with, although it is more likely that they have confused ‘diplomacy’ with ‘proximity’. They are happy to receive trade and untainted poultry from them, obviously.

The Cloud Islanders make up approximately 20% of Crud’s overall recovering population. There are Islander ex-pat communities in the largest cosmopolitan cities on Crud, including Craterpool and Bigmouth, mostly to distribute traded goods from home. Migration from the lowlands upwards is less common, although there is estimated to be around 50,000 Canyonians living undeclared ‘topside’, mostly working on improvements to the waste disposal and recycling industry. 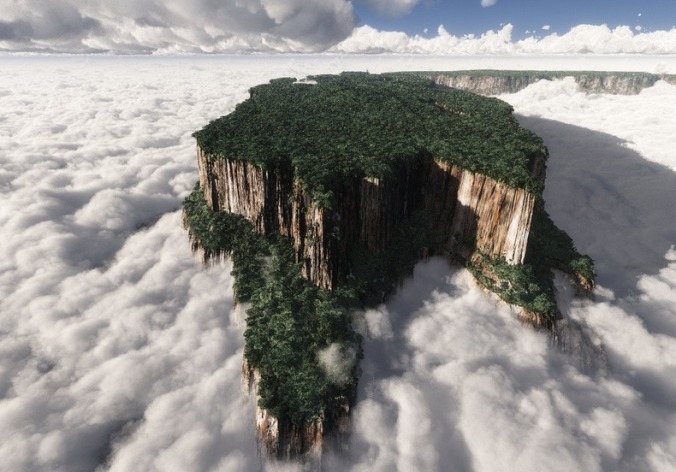 (Images from Morgue File and Google)

2 thoughts on “Head in the Clouds”